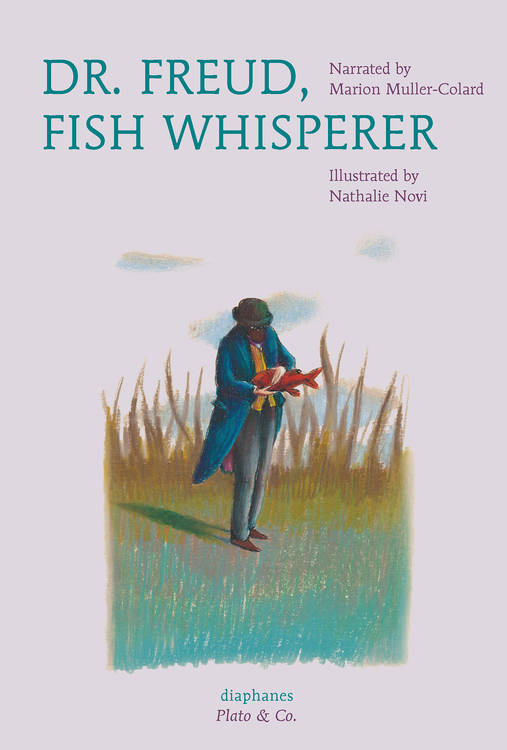 Sprawled in his favorite armchair, Dr. Freud notices a peculiar phrase in pages of his notebook: “preaching to the fishes.” What could he have meant by this? If there’s one thing he has learned working as a psychoanalyst, it’s that the best way to make sense of yourself is through your dreams—and so he settles down for a nice long nap. But no sooner does his head hit the pillow than he begins to hear voices! A frightened fish with a childhood memory lodged in its throat coaxes Dr. Freud into the cold water, where his ideas come to life through an unforgettable cast of characters, including a loquacious carp and three frogs—Id, Ego, and Superego—locked in fierce competition for a single waterlily. 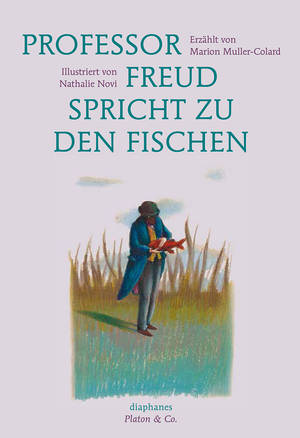 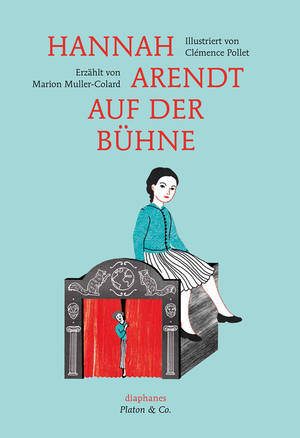 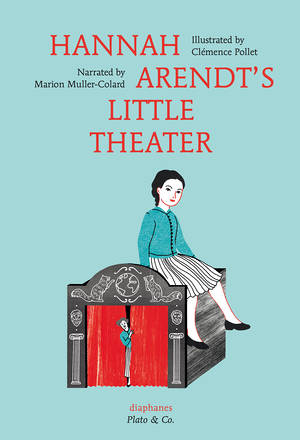