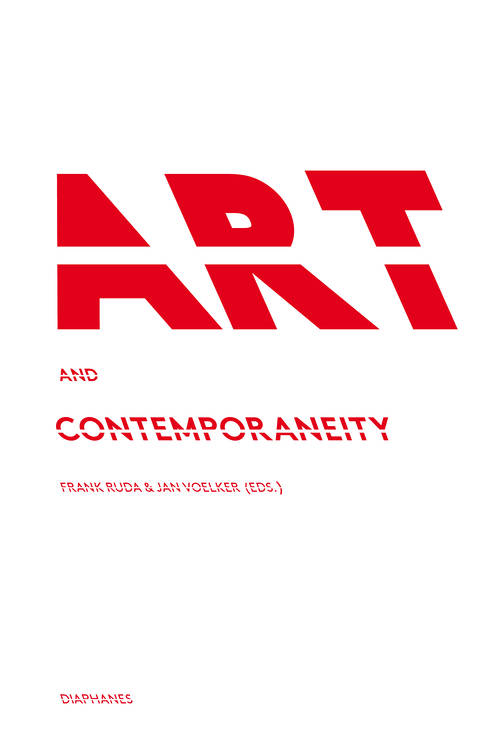 Democracy and its Discontents

The article deals with Zack Snyder’s movie Sucker Punch and argues that it can and should be read as a cinematographic way of addressing crucial issues of the current political situation. That this situation is—at least in the “West”— framed by the name democracy necessitates, first, that the article present a diagnosis of the constitution of this framework. Second, it derives from this latter point the argument that what counts and functions as “democracy” today entails fundamental problems with regard to how we conceive of subjectivization proper.

“Let there be … images,  which do not satisfy but irritate.”

Leaving aside didactic exercises of explication and the journalistic recitation of stories, this text sets its sights directly on an idea in order to “form a body with a movie […].”1 That is, with Zack Snyder’s Sucker Punch. It seeks to partake in and contribute to the body of an idea, of a movie-idea. In so doing, it starts from two axioms. The first has been formulated by Gilles Deleuze: “with certain cinema-ideas one […] can form concepts.”2 The second, by Alain Badiou: “The subject of a movie is not its story, its plot, but that on which this movie takes a position and the cinematographic form with which it does so.”3 This article will address the subject (and subjectivizing gesture) of a movie, which can be depicted by comprehending the stance it takes on “something”4 and the specific means it employs to do so; it will thereby be able to address what I will refer to as an Idea,5 the formation of which creates the real subject of the movie and its imaginary (in the double sense of image and imagined) means of articulation. This will ultimately lead to the formulation of a conceptual, i.e., symbolic, synthesis of this imaginary-real concatenation. The symbolic, argumentative movement of the text will therefore begin with the subject of the movie at issue, proceed to the means of its constitution, present its idea, and ultimately articulate it on a conceptual level.6

The title Sucker Punch suggests that this is a movie about a combat or struggle. And indeed about a specific type of combat; one that takes recourse in what seems surprising, illegitimate, and maybe even illegal. Indeed, the very title already resonates with what Hegel articulated as the functioning of the “speculative sentence,” which is the very mode of presenting the movement of an idea, i.e., of a concept and its actuality. As he states: “the general nature of the judgment or proposition, which involves the distinction of subject and predicate, is destroyed by the speculative sentence, and the proposition of identity which the former becomes contains the sucker punch against that subject-predicate relationship.”7 A sucker punch destroys the subject-predicate relationship, since in it the subject seems to represent the stable ground on which determination of that very ground (remaining formally external to it) comes to... 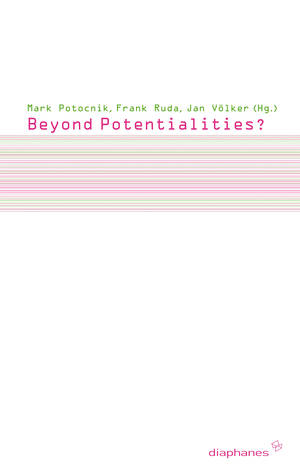 Although art always takes place in time, its manifestations – actual works of art – can be characterized by the specific and close connection they maintain between contemporaneity and timelessness. Their relation to time must be differentiated in a twofold manner: on the one hand, there is the relation to the time in which they are embedded, and, on the other, the relation to the time that they themselves create. In particular historical conditions a specific temporality of the artwork emerges. Both temporalities are superimposed on by one another, namely as a timelessness of artworks as such. The book assembles a variety of thinkers that confront one of the most crucial questions when dealing with the very definition, concept and operativity of art: How to link art to the concept of the contemporary?