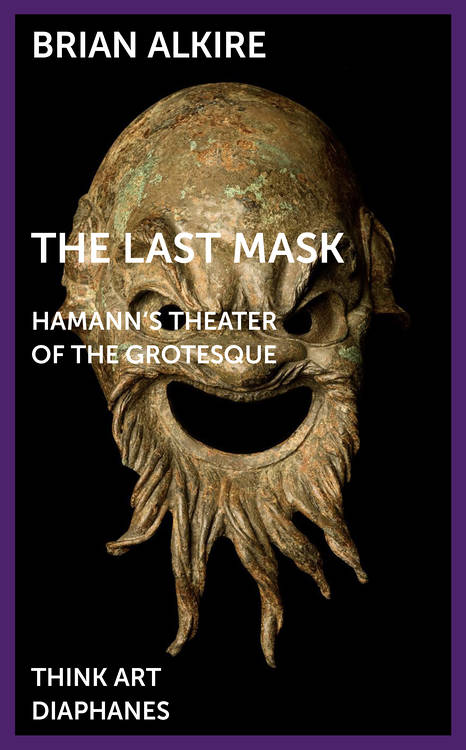 The Last Mask
Hamann's Theater of the Grotesque

Johann Georg Hamann (1730–1788) remains one of the most influential and yet least understood figures in the history of German thought and literature. His provocative style and relentless interrogation of the limits of language and writing have for centuries fascinated and frustrated thinkers ranging from Goethe and Hegel to Wittgenstein and Benjamin. In The Last Mask Brian Alkire reapproaches Hamann through the lens of his final work Disrobing and Transfiguration (1786), revealing a writer attempting to understand, clarify, and defend “the entire fable” of his “little authorship” (which “is also a mask”), a project ultimately abandoned in exhaustion, ending his final manuscript with the words “etc. I can’t anymore—”

A meticulous examination of the handwritten manuscripts reveals a number of previously unknown dimensions to Hamann’s work, where theory and criticism become a form of theater and masquerade—in a theory of the virtual and virtual theory, a term used in an unpublished manuscript fragment to describe his own method. The Last Mask moves with Hamann from philology to theory, uncovering a restless and brutally antagonistic skeptic who senses a Dionysian frenzy at the heart of philosophy—with major implications for contemporary theories of power, desire, and virtuality. 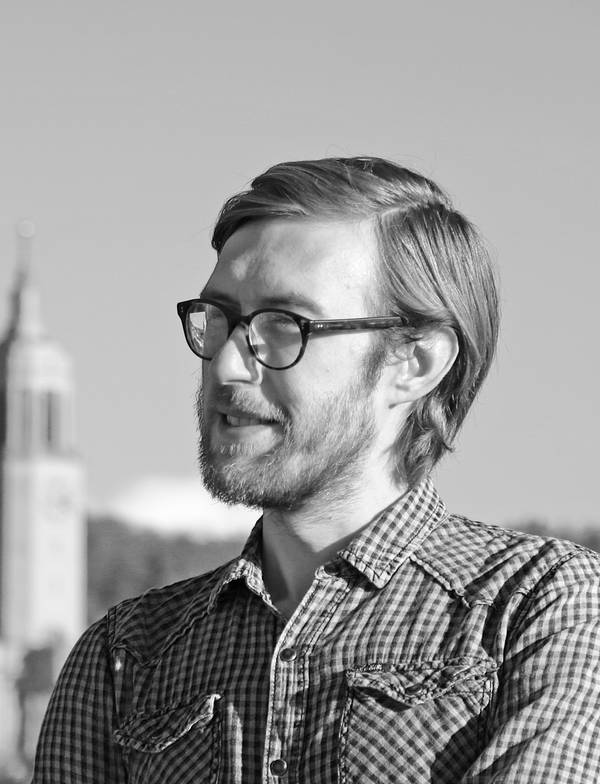